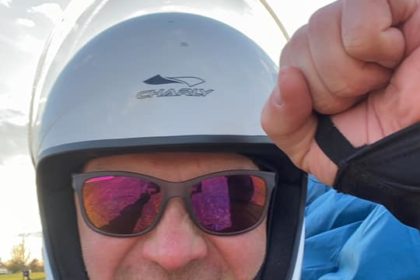 The month of April is well known to be the best month for long-distance flights in USA Corn Alps. Our importer in the USA, Mr. Jaro Krupa from Chicago paragliding, used the potential day for a second longest flight in the USA up to date. The flight took place on the Gambit after a sole few flights on it.

We’ve asked Jaro a little bit about the background of the flight:

What was specific of this day weather-wise, that got you on the route?
Nothing exceptional of the day just launched into the plentiful sky of small cumulus clouds.

Given the fact that the only longer flight was done in Texas, a known place for long XC, is your home place a place with such potential for massive flights?
It’s flat land. Potential is everywhere; we just need to fly more. April/May is the best time here. But it’s not very consistent.

You’re pretty new to the Gambit, how it went?
Gambit- I took it into the fire and went better than I expected for a given higher aspect ratio. It is a ccc class, obviously not for everybody. It glided well during the transitions.

Where is the next goal?
Goal? -there is no goal, every year trying to do something I never did before. 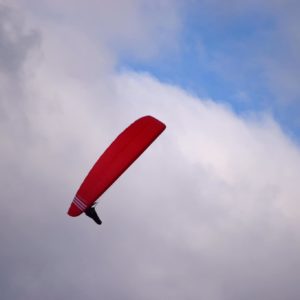 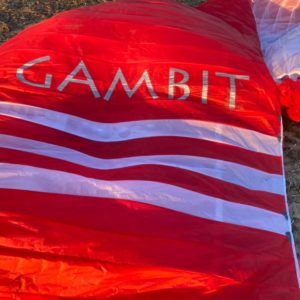 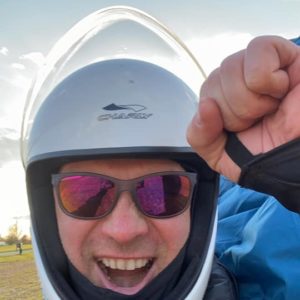