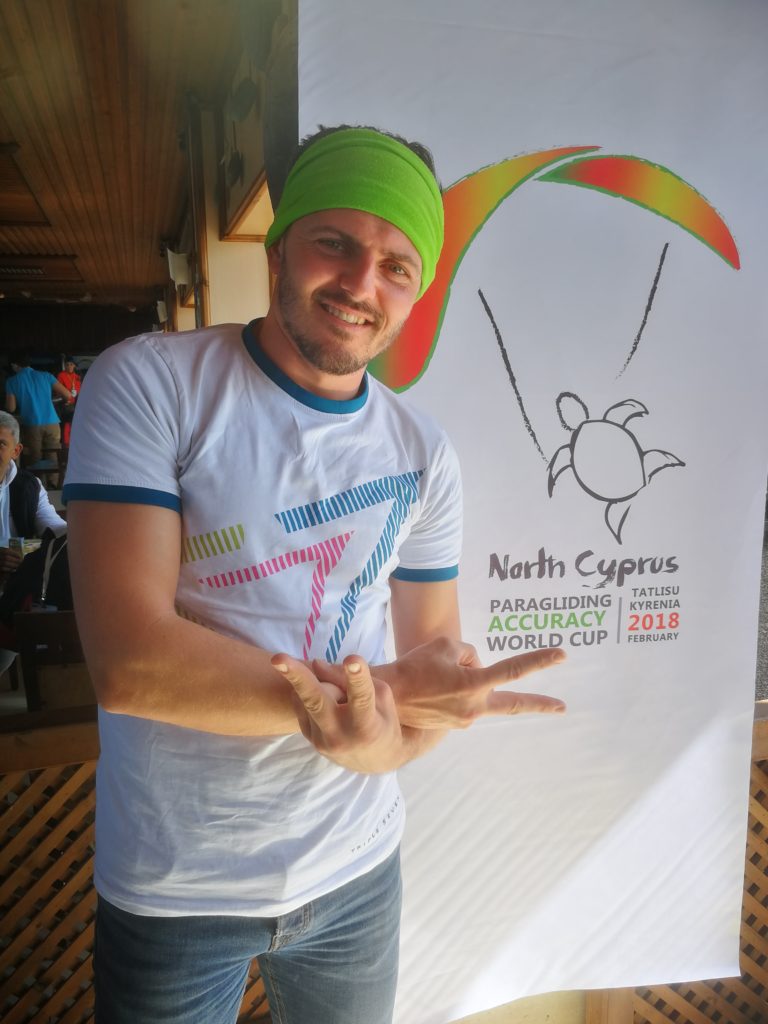 Flying since the 15th year, it becomes a part of you. It’s not like other people think, it’s much better. Doing things, other people don’t dare to think about.
My life is dedicated to paragliding, and it makes me the happiest pilot when I can see my paragliding students go airborne.

Joining the 777 team was a wish granted from way back. It is so cool, working with one the best pg team. Now it’s time to become the best of the best.