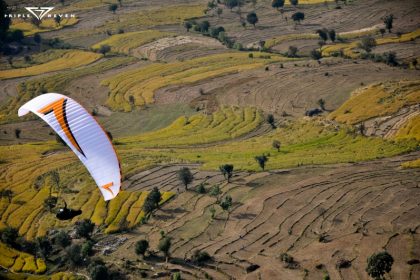 Short review and some photos from a visit in himalayan paragliding „resort”, called Bir – Billing, made by small squad of Triple Seven Team Poland.

„We and two Rook gliders came to India at the begining of October. While one of us, Stan Radzikowski, decided to start flying as soon as possible, rest of the group went for a trekking adventure in Ladakh. We also had some paragliding plans connected with trekking but many factors didn’t let us achieve them this time. So we keep them in mind, waiting for the next chance… „

During this time Stan started familarizating with his new wing. After few 100km flights with quite strong thermal and stormy conditions his opinion about the Rook was clear: amaizing stability, perfect climbing and good performance. Needs nothing more! Then rest of the group arrived to Bir. Two days of training flying, which gave to Agnieszka the same impressions like Stan, and the competition started.

„We called them ‘The pressing speedbar competition’ 🙂 First days of the competition was quite strong: dynamic thermal air, some wind, a lot of leesides. It wasn’t easy to chase Enzos and Icepeaks but our gliders were so stable that we could press the speed bar almost all of the time. It was our great advanatge! So we didn’t let them go easly or even Stan, by his tasks leading, was motivating our EN-D friends for faster flying :). Two last days of the competition were quite weak but this time it was good climbing what let us keep up with Enzos and Icepeaks. We didn’t avoid making mistakes but we finised competition on satisfying positions. Especially among Sport and Fun Gliders! ”.

After competition, when the conditions on the foreground of the mountain was quite week, we decided to try Rook in bigger mountain. After few km long jump to the back of the main ridge we where in another word. Really strong thermal, high cloud base and… strong wing, which didn’t let us go further into the mountains. Then came a time to come back home. But atumn flying this year and first Rook testing was really good! Can’t stand waiting for spring Rook flying! 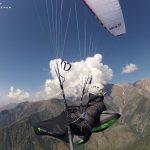 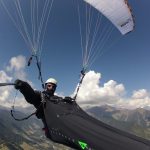 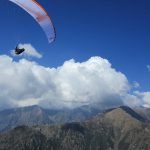 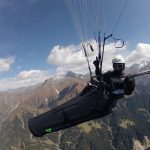 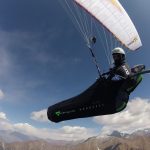 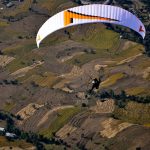 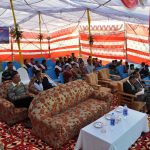 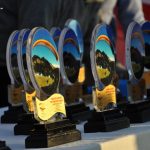 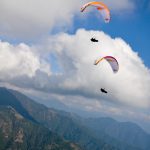 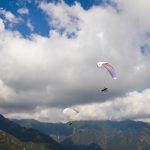 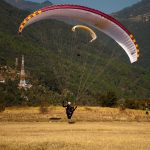 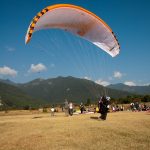 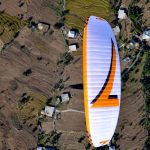 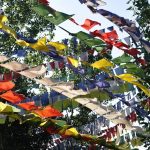 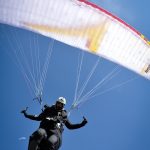 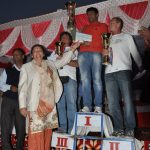 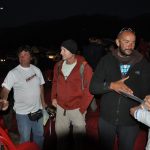 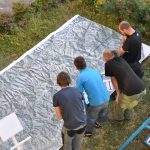 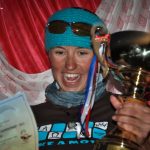 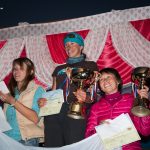 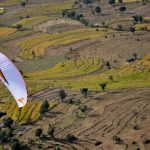 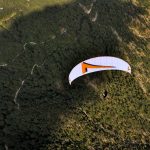 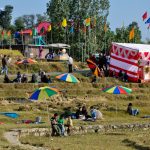 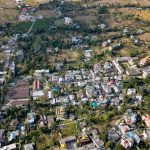 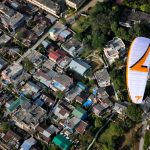 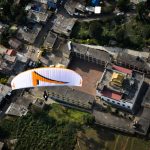 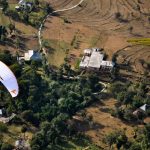