Pawn and Anton on the podium of accuracy World championship 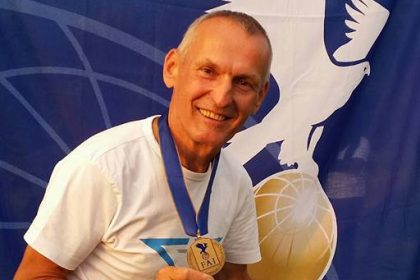 In less than one year time, Tone was able to achieve another great result in biggest competitions in accuracy paragliding. This time the World championship was held in Indonesia and Tone achieved another podium with his Pawn wing from Triple Seven gliders.

Tone is dedicating his life to paragliding sport and in last years he is focusing on accuracy paragliding where he has managed to achieve many great results in biggest competitions worldwide. Last year he took the podium at European championship and this year he was able to land in great third place at this World championship.

In 5 series he gathered no more than 10 cm which was enough for another great result in his life career.

Triple Seven team would like to congratulate our team pilot Tone, for using handling abilities of Pawn to its full potential. 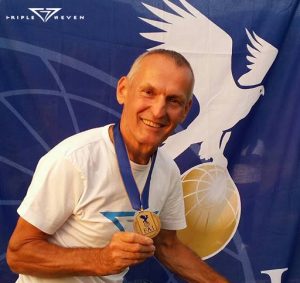 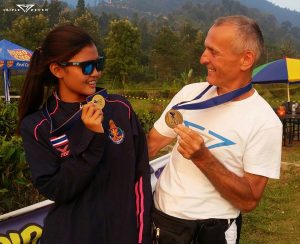 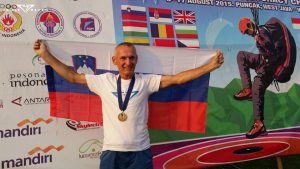