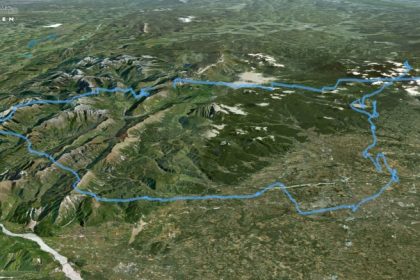 Yesterday Aljaž was flying 173km OLC or 149.8km FAI triangle. Weather was not really favorable with occasional showers that he needed to avoid including some low altitudes on critical mountain passes. Aljaž said, that sometimes it was looking impossible to climb doe to the big cloud overcasts.

This is quite special flight because it connects unusual routes with great combination of flatland and mountain flying. Instead of landing behind his house, he had to avoid and land out during the thunderstorm right above his home town. The whole flight took him 7h 56min. 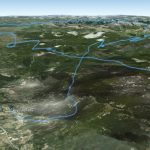 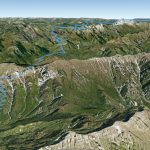 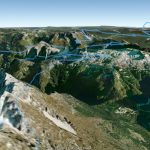 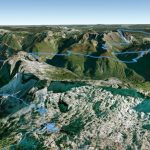 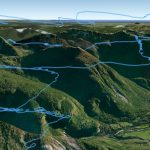 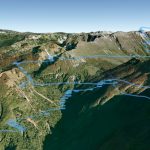