In the EN B class, everything comes down to confidence – improved skills only happen when you have complete confidence in your wing. We built the new Knight 2 around this simple premise, and we’re confident that you’ll understand what we mean as soon as you take to the skies on one. Or, you’ll probably start to feel it even earlier, because the launch phase is obviously no less important to ensure that you’re as relaxed, as confident as you can possible be once you’re airborne. The Knight 2 inspires confidence from the moment you unpack it, and carries that sensation with it into the skies, so you may concentrate on expanding your skillset and your knowledge of the skies. To put it as bluntly as we can, we wanted to take the insecurities out of the equation for up-and-coming pilots, and we believe we have succeeded. 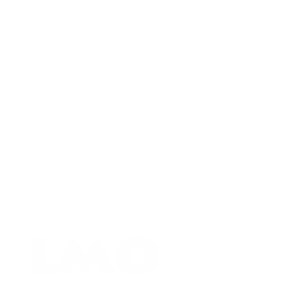 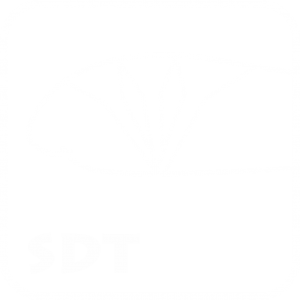 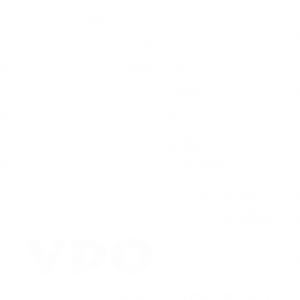 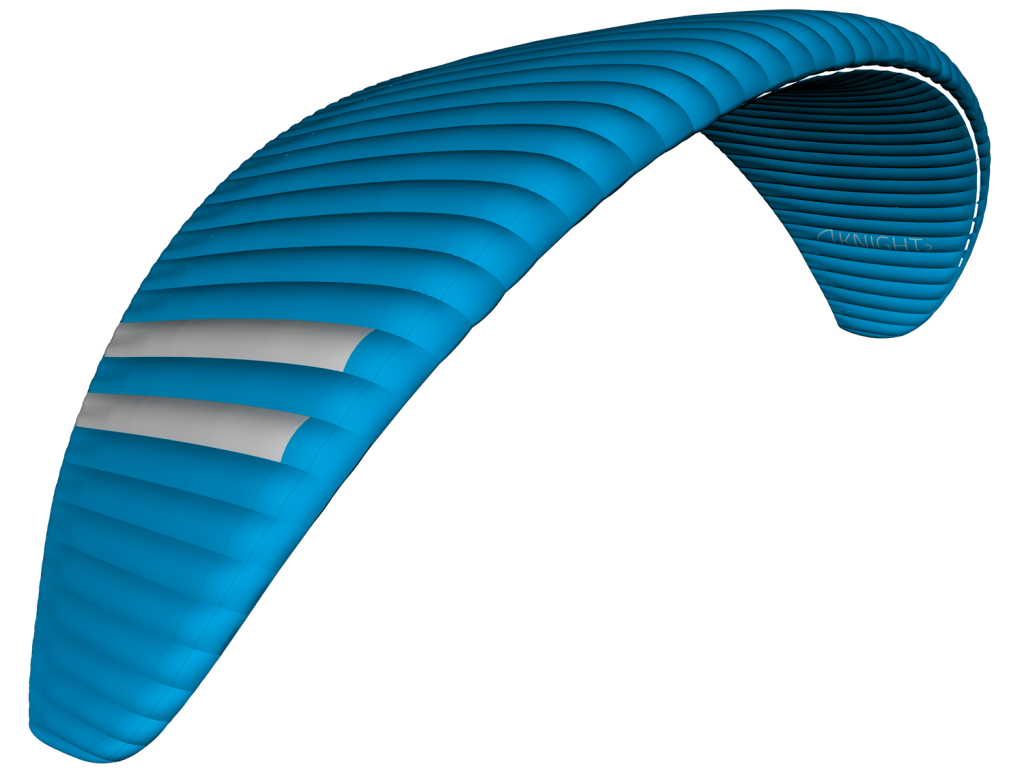 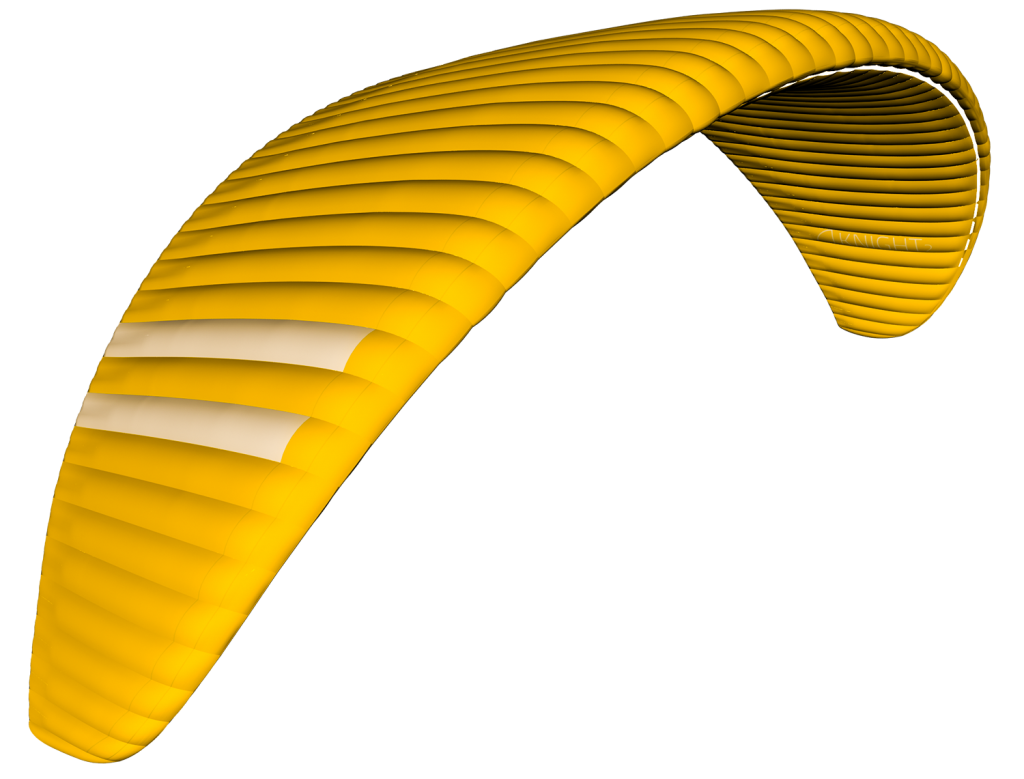 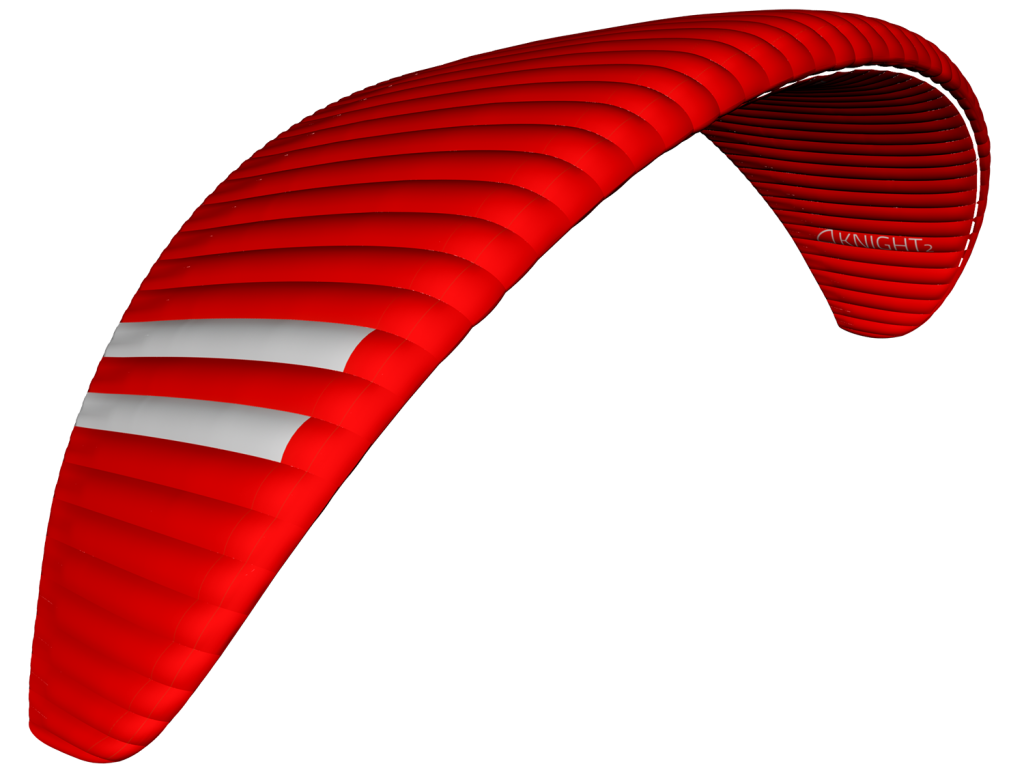 “The original Knight was built to bridge the gap between the Pawn and Rook series of wings and do it with style. With the new Knight 2, we have stayed true to that ambition, but we have made stepping off from the beginner class even less of a hassle; the Knight 2 is designed to inspire confidence from the word “go”. The confidence to free up as much mental capacity as a relatively new pilot needs to have access to in order to achieve their goals, but also the confidence that the wing’s performance will not let them down. I personally feel that we have hit the sweet spot 100% with this wing, but you are the judge that matters, and I look forward to your verdict!!

WHO IS IT FOR

The Knight 2 is designed quite specifically for ambitious newcomers to our sport, to make expanding their skills after the first part of the schooling journey is completed easy and stress-free. It has ample performance to take them on long XC flights both over mountains and flatlands, and it has the handling and the ease of use to make every outing into a pure learning experience – seasoned with fun in spades of course, just like any other Triple Seven wing.

Once we had the performance and the passive safety we wanted in the bag, we concentrated on making it very easy and intuitive to fly – after all, performance is nothing without ease-of-use, particularly in this class. We wanted to build a wing that would allow its pilot to concentrate on anything BUT the wing, and we hope you’ll agree that we’ve succeeded. 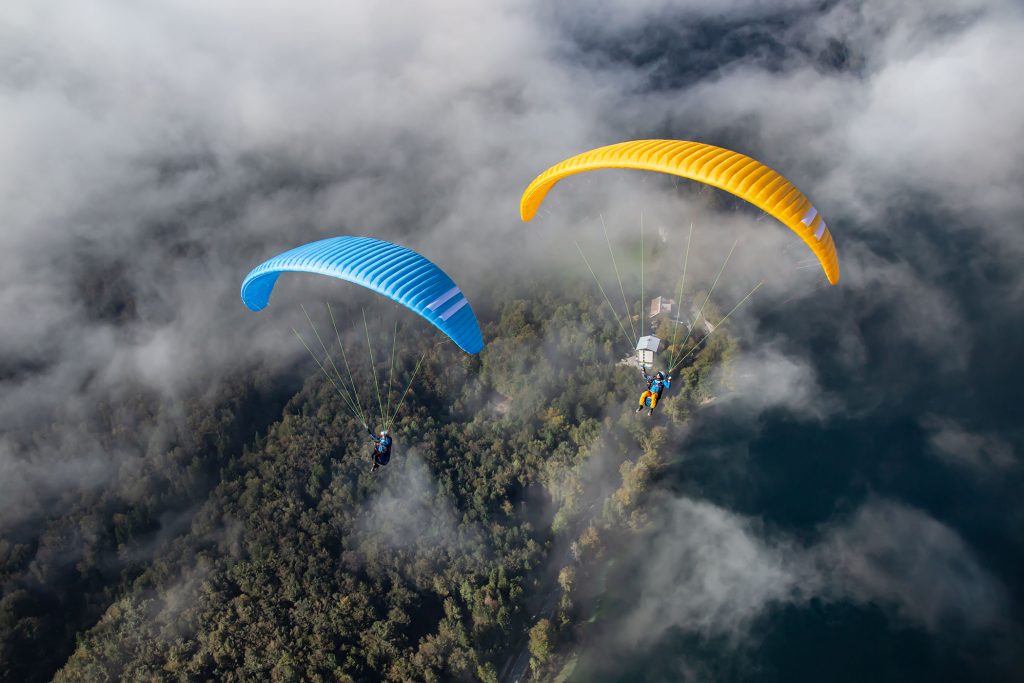 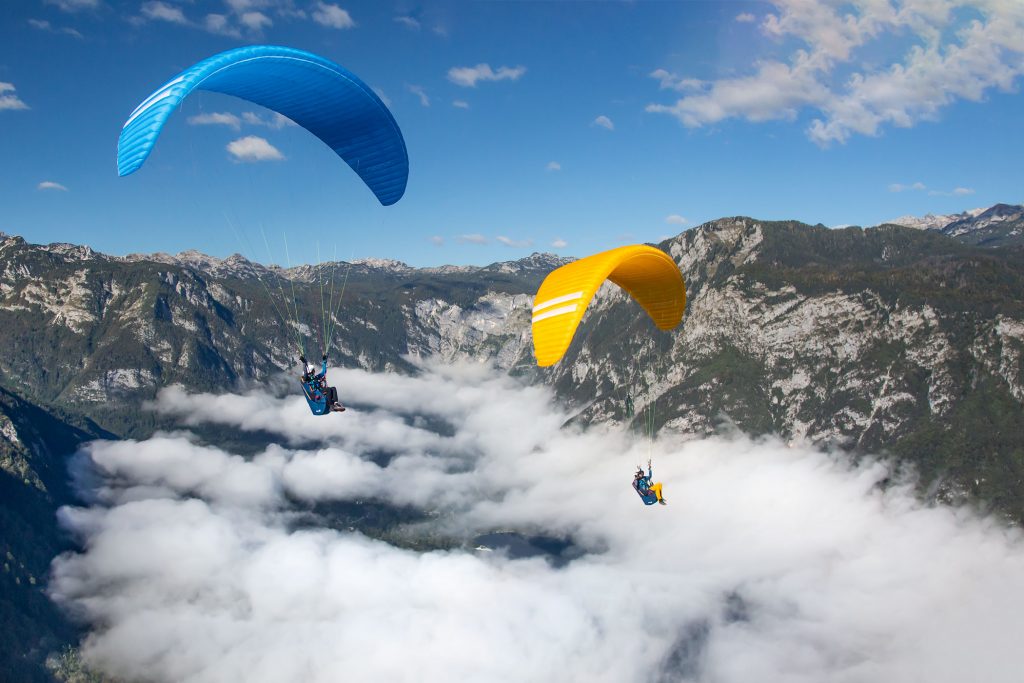 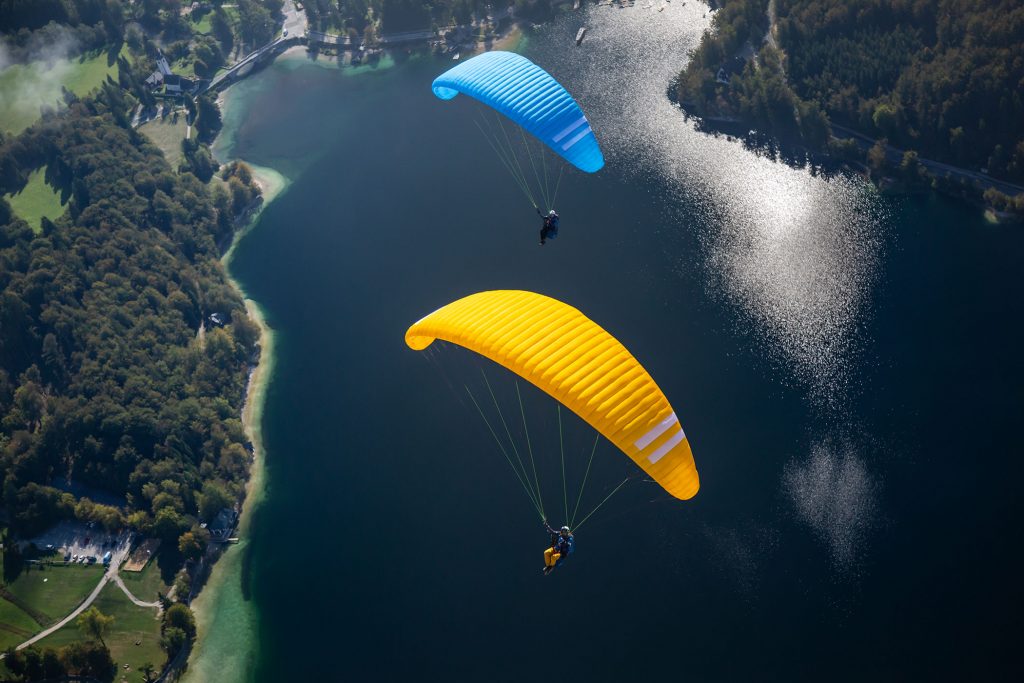 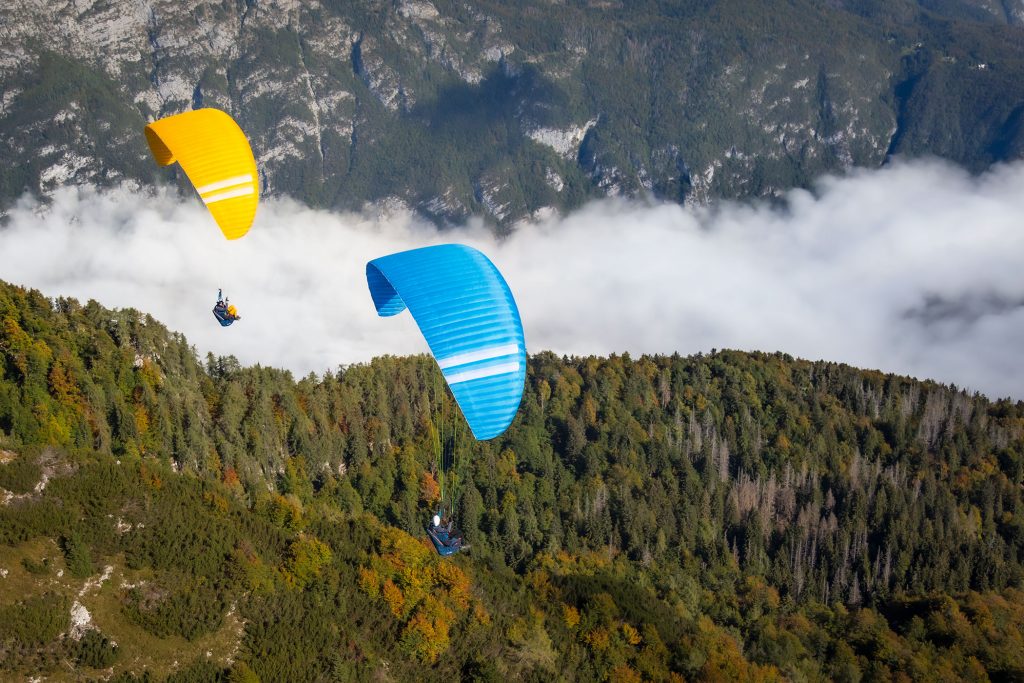 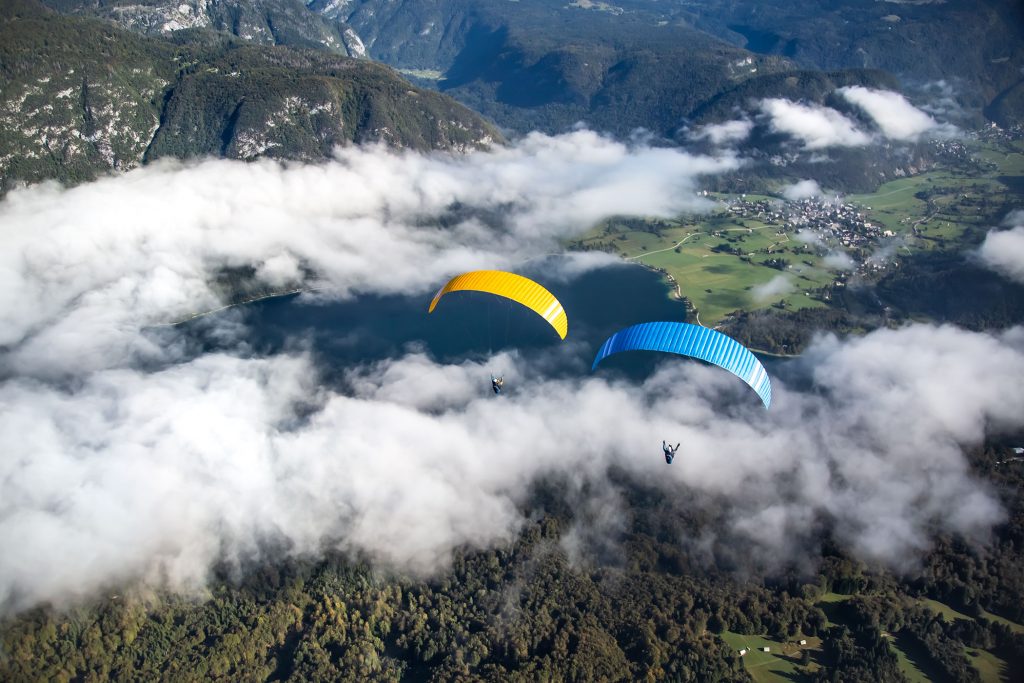 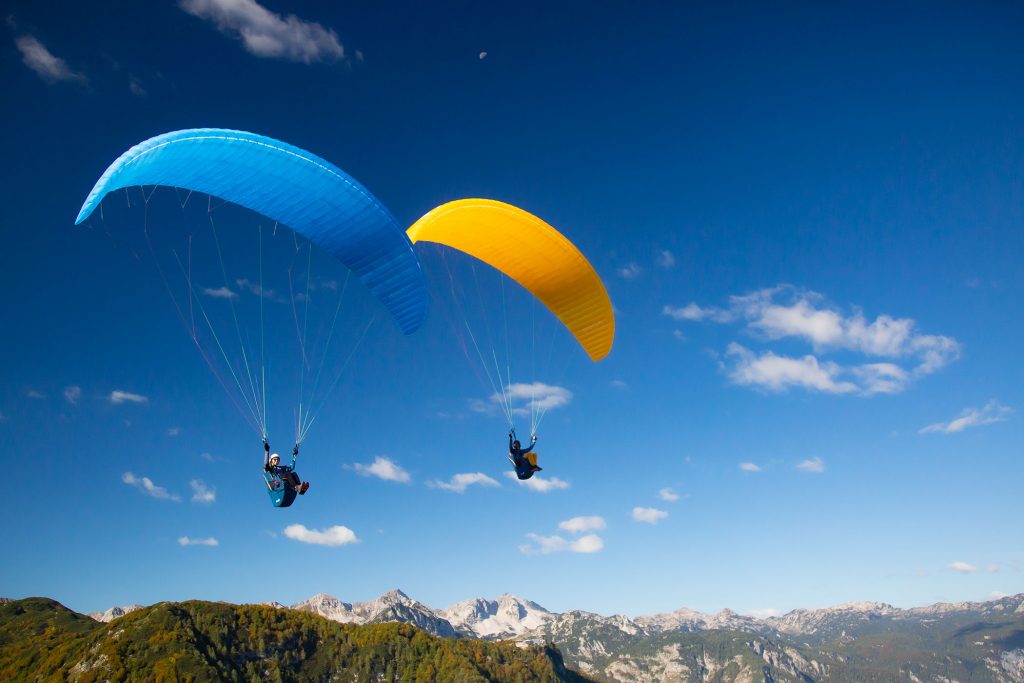 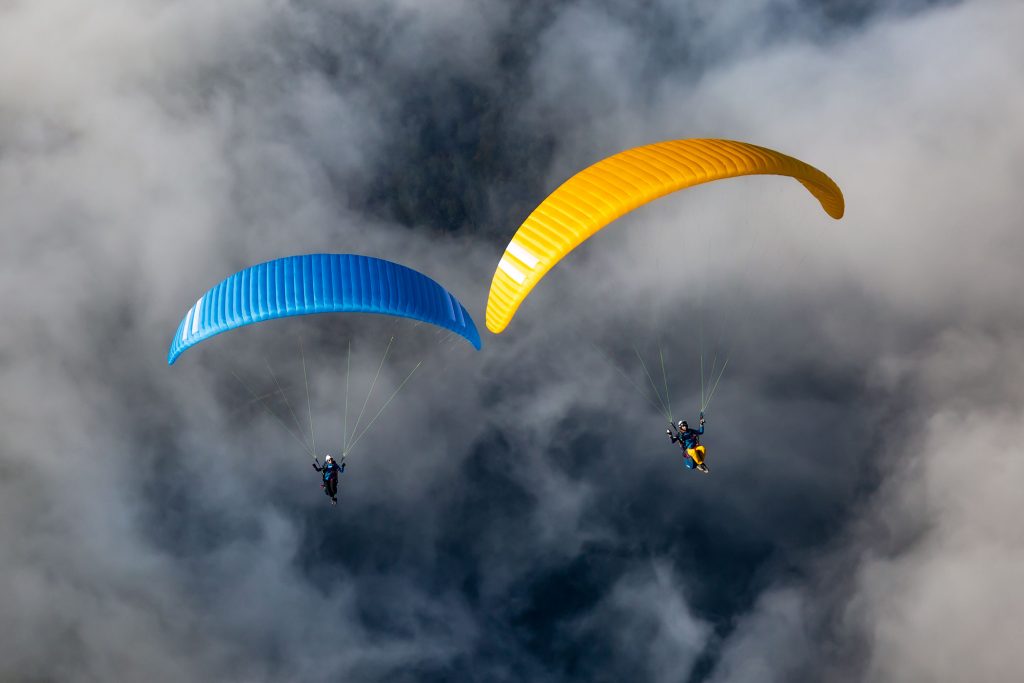 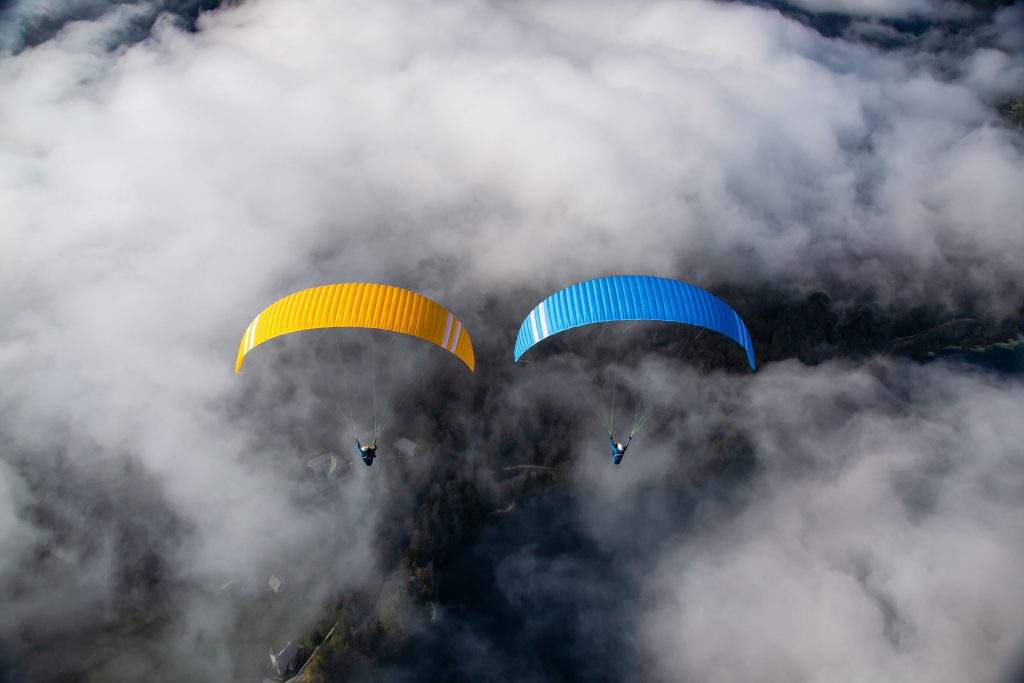 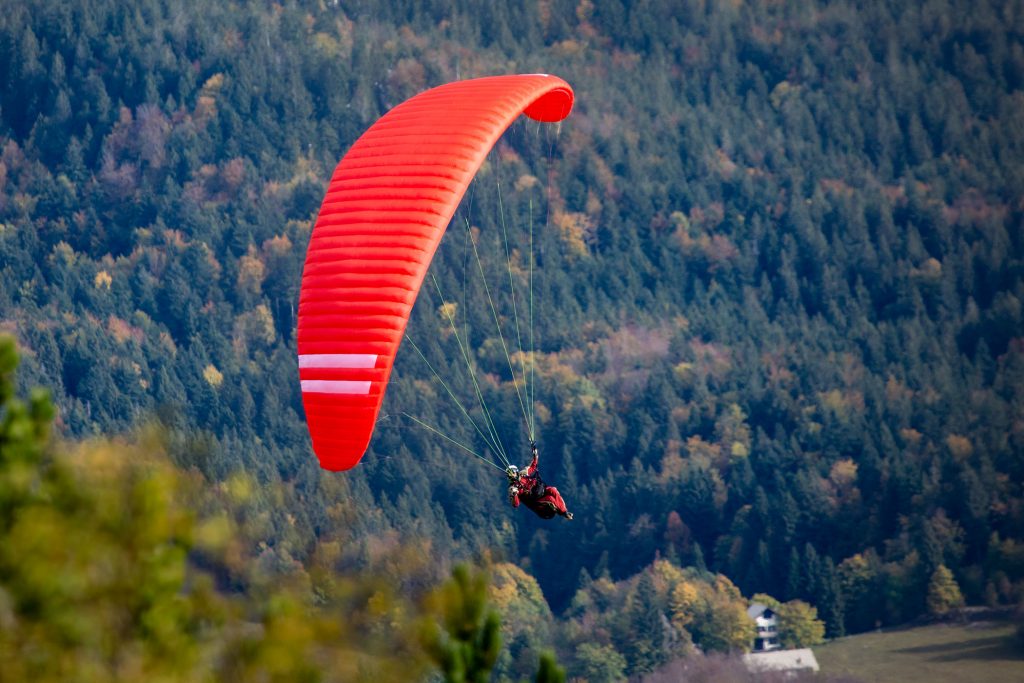 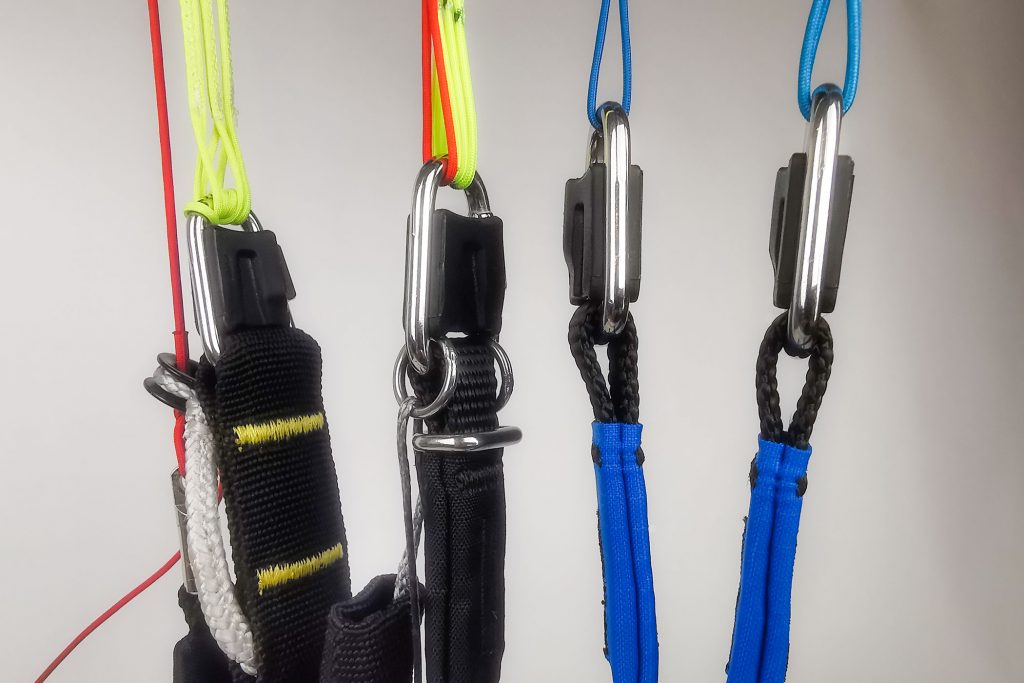 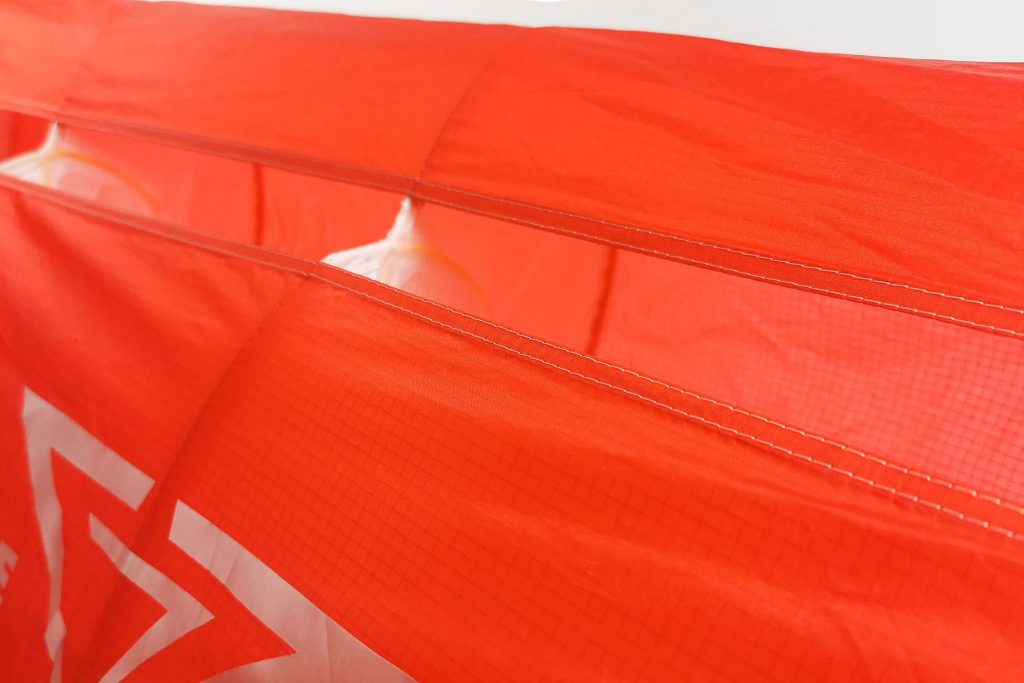 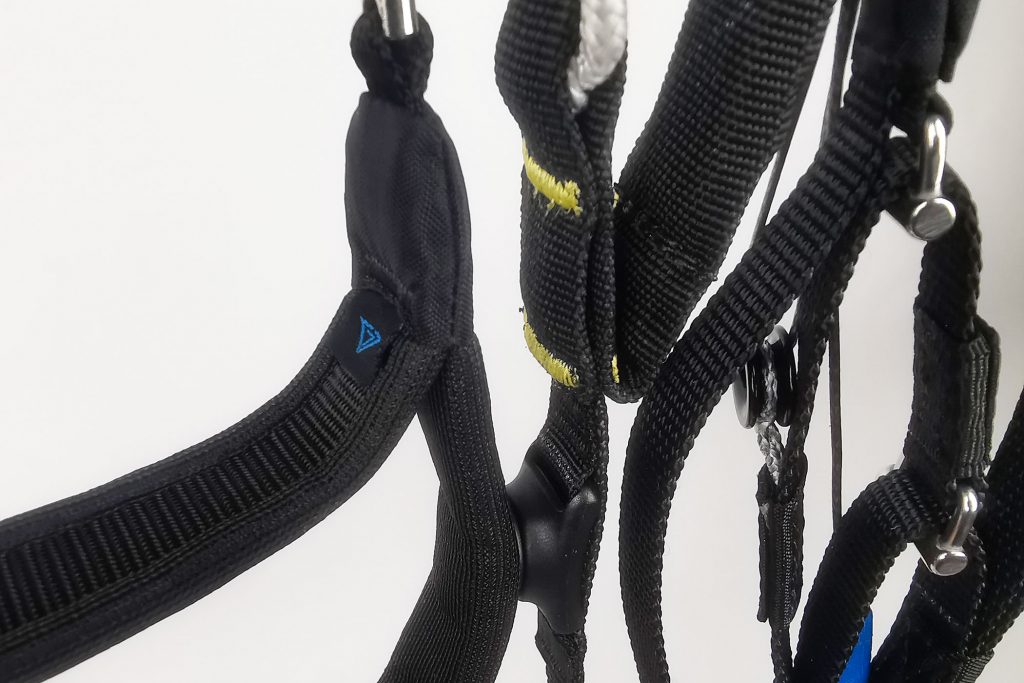