At Triple Seven, ALL our wings have been incorporating dual separation point aerofoils since the very first model – we call it the Back Position Intake. On Triple Seven wings the cell opening is located right between the two separation points, allowing us to make it smaller while maintaining maximum inflow and thus maximum internal pressure at all angles of attack. With smaller cell openings and greater internal pressure, the collapse tendency at all speeds is significantly reduced, and the brake authority is increased – a big brake input from behind momentarily increases the pressure at the leading edge because the air cannot escape through the small openings, and this makes the leading edge more solid, less collapse-prone for the experienced pilot.

But due to the nature of the BPI even inexperienced pilots benefit from the BPI technology – the stall characteristics are significantly better, and the wing collapses much less in the first place. We have also found that BPI aerofoils have better energy retention, making them more efficient in turbulent air – they aren’t as susceptible to being stopped in their tracks by sudden surges, something that makes them convert bumps along the way into altitude much better than conventionally designed paragliders.

Triple Seven was the first manufacturer to employ BPI technology to the full model range, and our extensive experience with this game-changing technology is just one more reason why we believe that a Valic-designed wing will make YOUR flying more rewarding every time you take your wing out of its bag. At the end of the day this is precisely what paragliding is about for us – getting the most out of every flying opportunity, regardless of your own personal goals! 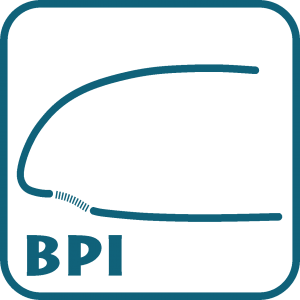 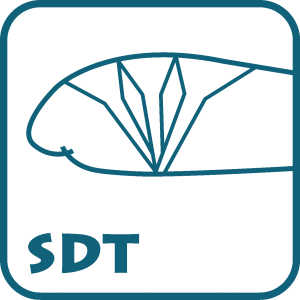 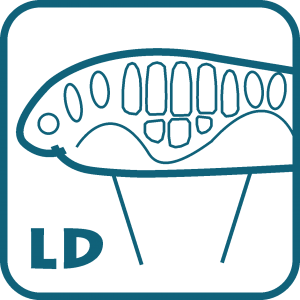 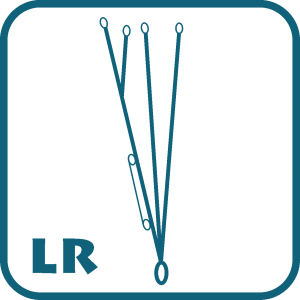 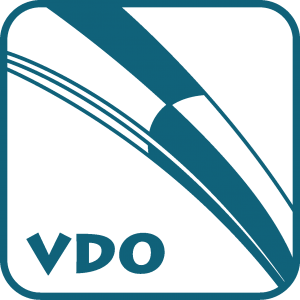 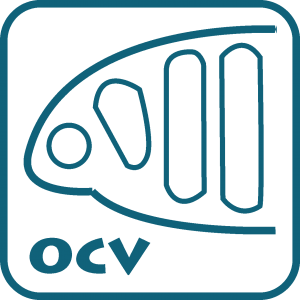 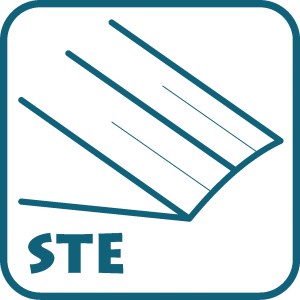